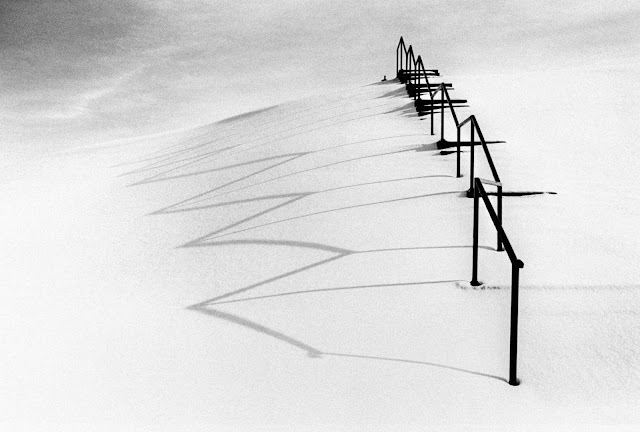 I'll be exhibiting again at Image City Photography Gallery in the Peter's Picks 2014, which opens Friday, February 26, 2016, 5 - 8:30 pm. The image shown here was the one Peter Marr picked during the black and white invitational in 2014.

This is the third year in a row for me to be part of an invitational event at this fine gallery.
Posted by D. G. Adams at 4:53 PM 1 comment:

D. G. is in Verdad Magazine

My work is in the current issue of this online magazine. See it here:
http://www.verdadmagazine.org/vol11/contents.html
Posted by D. G. Adams at 5:30 AM 1 comment: 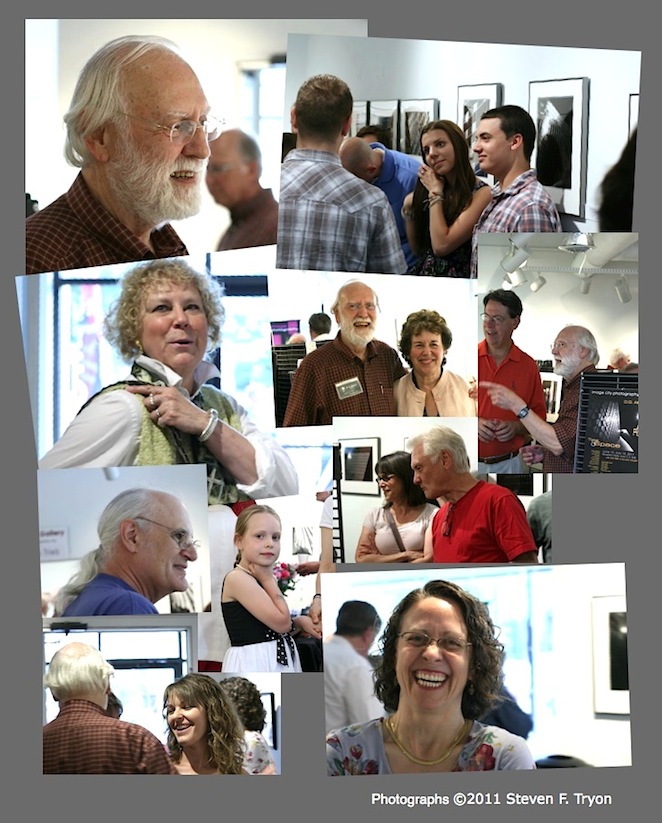 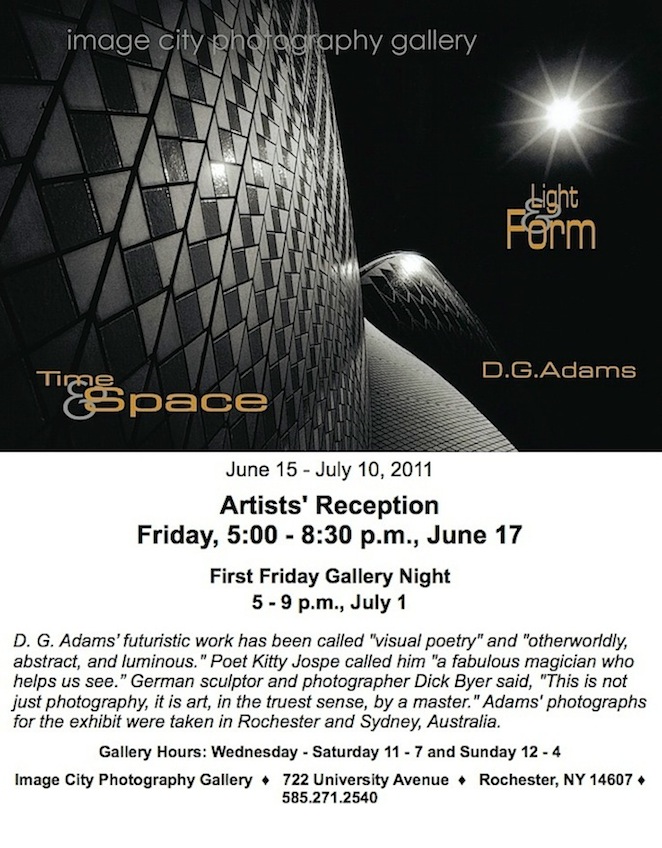 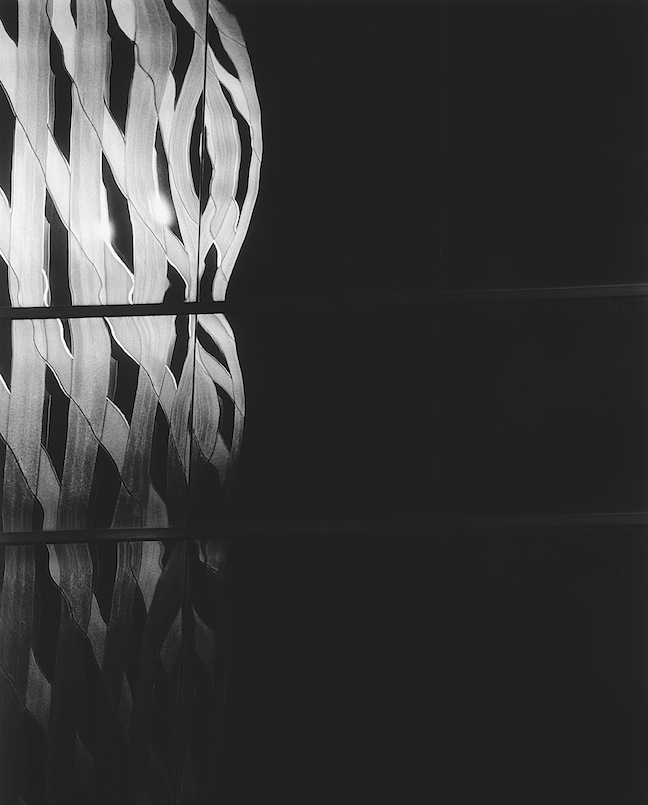 This print will be shown for the first time during the Image City Photography Gallery exhibit opening Friday, June 17, 5-8:30 PM.
Posted by D. G. Adams at 7:23 AM No comments: 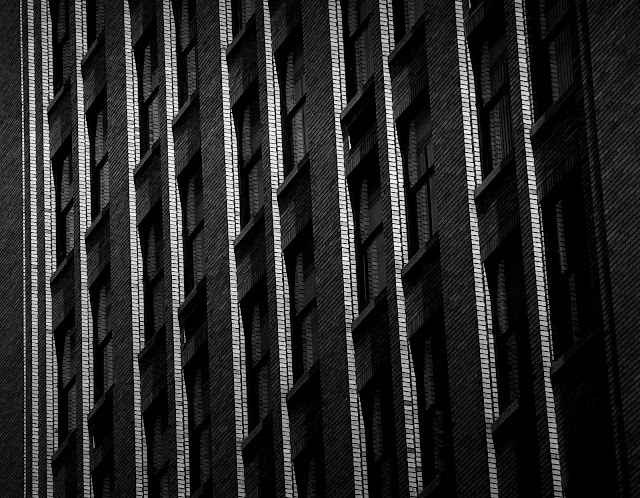 "Brick Fantasy #6: Complexity" above is part of an eight-image series fused with an eight-word poem, organized into four pairs of words and images.
Originally created in 2009, I wasn't satisfied with it and reworked it in 2010. Three of the images were replaced, one image was moved and re-named, and six of the eight words were replaced. Although I've exhibited individual images in a few group exhibits, the entire set has never been shown. It's less abstract and more poetic than most of my work, a bit of a throwback to earlier work, so it won't be included in any one-person exhibits, but it may fit into a three or four-person exhibit somewhere.
Perhaps the whole set will never be exhibited as I designed it - it has yet to catch the same attention as the rest of my work. Perhaps after a while I too will lose interest!
Posted by D. G. Adams at 4:06 PM 1 comment:

Another poem has been written about my work 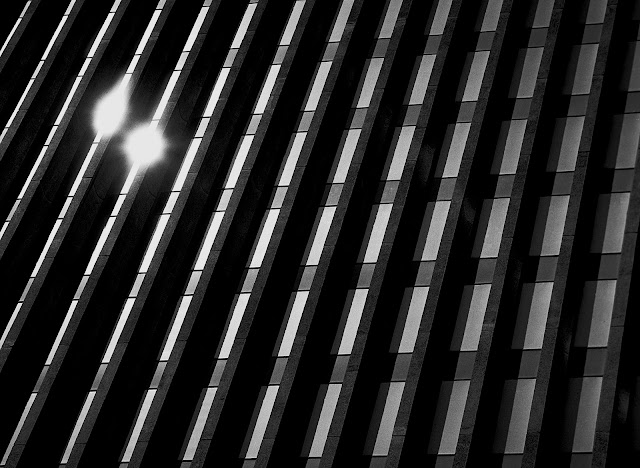 My dear friend Kitty Jospé has written a poem about the work shown here, titled
"X-Tower #1" - a work exhibited on its own in a group show in April 2011.

"X-Tower #1" is part of a 34-print set called "Light and Form, Time and Space" which will be exhibited at Image City Photography Gallery in Rochester, New York, where I will be the featured artist. The opening reception will be June 17, 2011, 5 - 8:30 pm and will be open to the public free of charge.

Kitty has referred to me as "a fabulous magician who helps us see." This is a wonderful comment from a poet whose work I admire. I am grateful to her for allowing me to to show you this poem publicly for the first time, as well as to quote her comment.

In a great city, a sky-scraper lyre,
Played by light arrowed into bull’s eyes

Nothing shakes the lines, caught as if tacked
by still-burst spots, starred eyes

Black and white singing or silent,
Depending on the ears of your eyes

No lack of good or bad luck for six keys
strumming vertical shine.  Which are “I’s”?

This poem is a response to a black and white photo by D. G. Adams entitled "X-Tower #1."
It will be shown along with other work at the Image City Photography Gallery in an exhibit opening June 17.